Who gets divorced in America, in 7 charts – The Washington Post 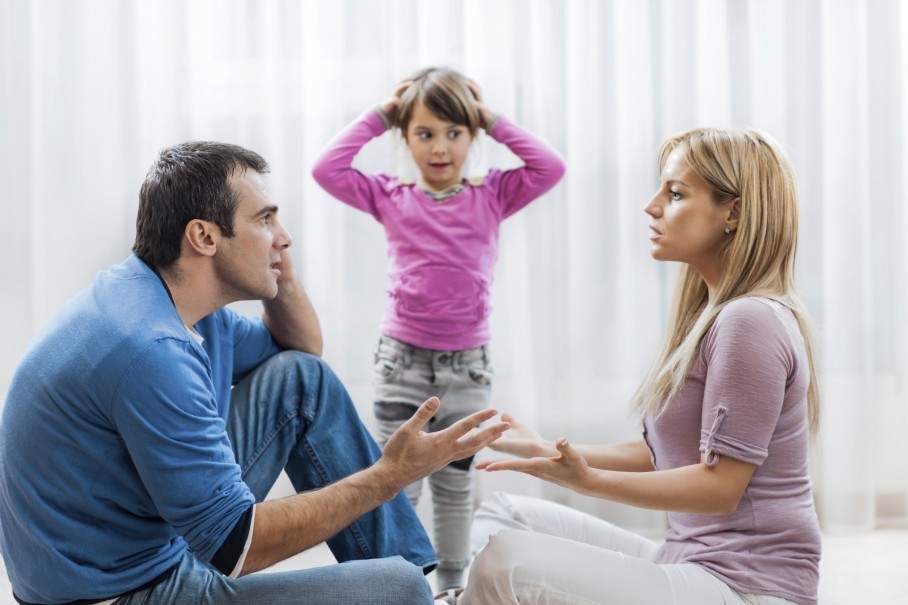 The groups that are most likely to get divorced in America

There’s this persistent myth in America that about half of all marriages end in divorce.

In fact, the figures are significantly lower, as new graphics by Nathan Yau of Flowing Datademonstrate.

As Claire Cain Miller wrote at the Upshot, the divorce rate peaked in the 1970s and early 1980s and has been declining since then. In fact, if current marriage and divorce rate continues, only about one-third of American marriages will end in divorce, the Upshot’s Justin Wolfers has calculated.

Source: Who gets divorced in America, in 7 charts…

My Comments: Pretty interesting data.  Good to see that folks are sticking it out.  Interesting how the data between white and blacks were present in such a muted tone.