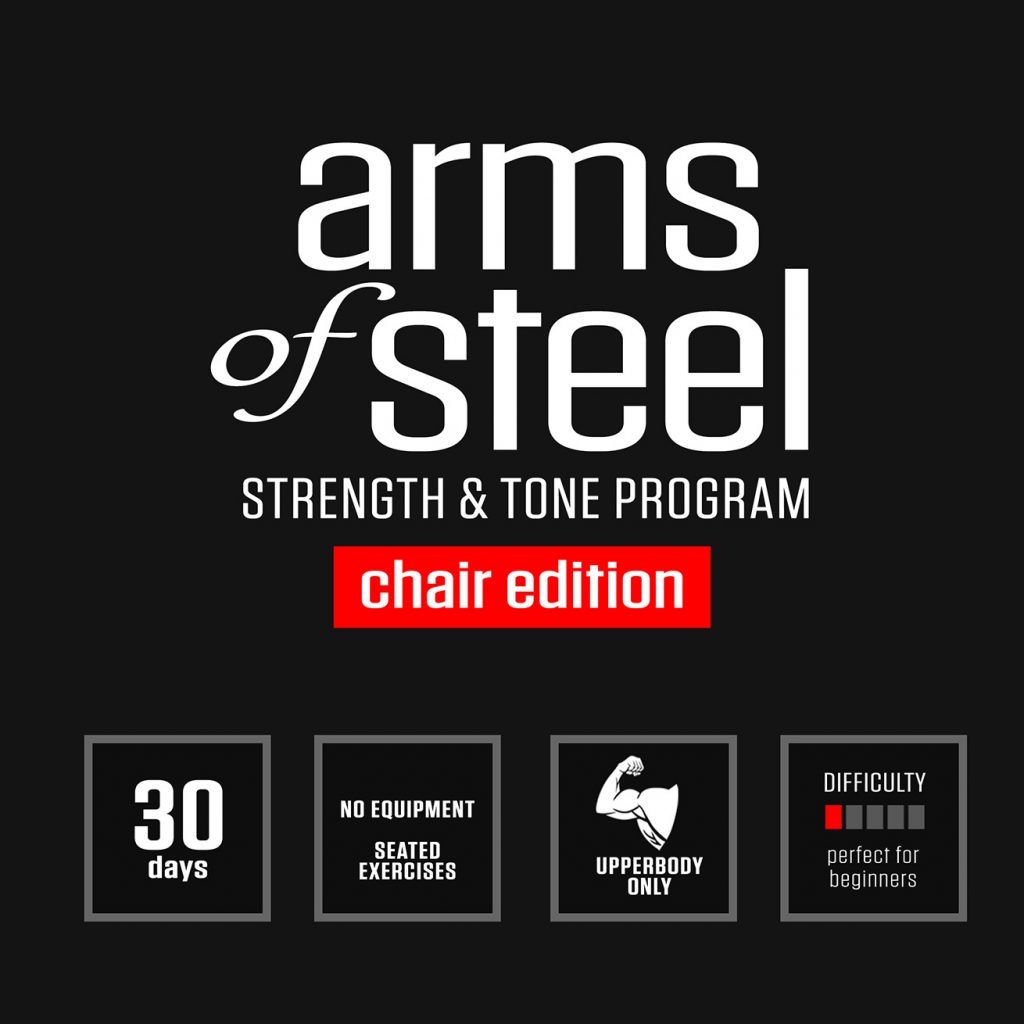 NOV 1 2022: I am now 2036 Days (approximately: 5 Years, 6 Month, 4 Weeks – LINK) and still managing to maintaining my workout streak.  I still have my strength and mind and remain grateful for that.  The ache that had mentioned in my back, that had come and gone, came back again, but as I write these words, I really don’t feel it.  It appears to be a reappearing ghost that will haunt me for the rest of my life.  I remain a sleep struggler and I not proud of that.  I am determined to change that though.  I am getting well over 90% toward my sleep goals in some areas and in others, I at high 80s.  I want to do and be better, so I will continue to push myself.  I am into my fourth month now of consistent weightlifting and it is getting better.  I think my body is looking better.  I feel tighter and feel lighter and not weighed down.  I am evolving in this area.  I am trying to be patient with myself.  I don’t want any injuries that will curtail my gains, so I must be smart.

Happenings:
Stock Market –  The market remains a**.  It remains around its all time lows and recession is air.  All the mumbo jumbo is just distraction.  The feds are pushing rate hikes still and is expected to continue doing so.  But that is going to be interesting going into the holidays because, folks are going to be less inclined to spend and if unemployment moves higher, then folks won’t have any money to spend.  Crypto is just a ghost now; only the truly staunch disciples speak of it.

Socio/Political – The news on our tongue right now is the upcoming  midterms.  All things indicate a tight race, GOP is expected to take back the house and senate is a toss up.  I am really just hoping that such a case will not come to pass.  I hope we get stronger democratic majorities in the both the house and senate.  The GOP has no appetite to do anything positive for the country writ large.  Their policies typically entails the rich getting something at the expense of the poor.  This is typically cooked up in some racial brew and fed to the supporters, who slurp it down while choking on it.  I probably should not mentioned this nas*y a** and I will likely weigh doing so in the future, but illiterate Don is still at it.  I just hope in my next report here, I can write that he has been arrested and or …

World:  The ongoing Russia-Ukraine war continues.  In recent days, the Russian military has been suffering a number of really back defeats in the south and to the east.  And not just a couple days ago, the bridge between Ukraine and the annex Crimean peninsular was struck by a couple explosions.  For that Putin hit a few spots in Ukraine, of note, Kiev was hit.  The Iranians are also having some issues with young people and mainly women protesting after a couple high profile death, allegedly due to use of force by Iran security apparatus.  Britain now has a new PM – Liz Truss.  She is not having a good time.  She is a Trickle down Thatcherite and with the UK economy likely in a recession, she is make some pretty problematic moves which has not gone down well with the public.

Local – We had a pretty serious hurricane, just over a week ago that has killed over 100 people along Florida’s south western coast (Fort Myers).  Most of the damage and deaths were caused by storm surge, resulting in drowning and property damages.  DeSantis is still showing (in my view) that he not fit to lead.  A couple weeks back he flew migrants from Texas up to Martha’s Vineyard as some kind of a liberal poke.  We are finding out that there might be some illegal shenanigans going on here.

Goals:
Spanish –  Continuing my study since 9AUG2022.  So far I have not missed a day and I have learned (dear I say mastered – 424 words)
100 page book – No
Crossfit 2-3x /week – Started this in early August, but given the amount of work I was putting my body through I could not sustain.  Will get back to it tho.
NFT/Crypto – Not yet.  Things have been rough in that space and I frankly need to focus on a few other things right now.

Erg & Walks
Starting in September, I started working the C2 WODs and it has really upped my game.  I was going do the 20min thingy, but that get a bit boring after a while, and I will probably go to it, but now I am having so much fun with the WODs, I think I am gonna keep it going.  I also continue to do my daily walks.  It is getting dark earlier now and the morning and evenings are getting a bit cooler.  I will need to modify my movements a bit better now, so that I can optimize my walk.  Walking at dusk is not cutting it with the missus, so I will have to hit the tar early morning or early evening.