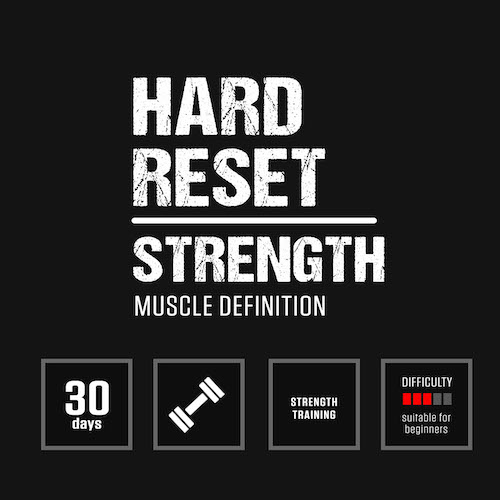 SEP 1 2022: I am now 1975 Days (approximately: 5 Years, 4 Month, 4 Weeks – LINK) and still not missing a day of workout.  The body is holding strong and I really feel pretty good.  I developed a slight achy amidst back a few weeks ago.  I am doing the requisite stretch and tending to it.  Hopefully it goes away without any deeper intervention.

Happenings:
Stock Market – We had a slight reprieve early in August, but in the last week, and especially in the last couple of days, it looks like things might not be so positive.  Much of this started about a week about after Fed Chairman Powell, spoke at Jackson Hole.  he indicated that they are gonna continue fight inflation, which will likely, if not most definitely push us into a recession.  Some folks are even preach collapse now.  I remain optimistic, besides, not much you can do about it – it is what it is.  Beyond that, crypto is still a**.

Socio/Political – Trump continues to rule the day.  This nastiest of creatures still crawl the earth, much to the dismay and disgust of many.  His lair was raided and his loot was confiscated. It appears now that they will grab his nasty a**.  I hope he either goes to jail or fall over from a hamburger induced massive thrombosis.  I know there is some karmic price to pay in saying that, but for the love of god, can this f* just go away.  Beyond Trump, it appears that the reversal of Roe is coming home to roost with the Repubs.  The majority seems to be well against that and in that regard, the midterm might not turn in their favor.  Dems had a couple a big wins: Inflation Reduction Bill and Student Loan Forgiveness.  Both were very popular, but there has been quite a bit of debate on the true effect.  I, for one, believe that these are necessary things.  Others get and through the country off, so let’s just keep it moving.

World:  The Russia-Ukraine situation continues.  Not sure there is much to say here, beyond the fact that Ukraine seems to be holding their own, with serious help from the U.S and EU.  Russia is turnoff the energy tap to the EU in retaliation, so it remains to be seen what happens this winter when heating becomes an issue.  Beyond that, China got really pissed that Pelosi visited Taiwan and started shitting and spitting all over the place.  Nothing became of it really.  And Boris Johnson is out at British Prime minister, after some scandal and lying bit.

Local – Not much going on.  This is the last few months of mayor self-serving idiot Curry.  The sheriff’s position is up for grabs by an all black group, after the incumbent decided to break the rules.

Goals:
Spanish –  I finally started my study on 9AUG2022.  So far I have not missed a day and I have learned (dear I say mastered – 202 words)
100 page book – No
Crossfit 2-3x /week – Started this in early August, but given the amount of work I was putting my body through I could not sustain.  Will get back to it tho.
NFT/Crypto – Not yet.  Things have been rough in that space and I frankly need to focus on a few other things right now.

Erg & Walks
I pumped my erg sessions up to 4k for last month, after a couple months of alternating 2k-4ks.  This month I think I am gonna go for time.  I am gonna do 20mins per session.  I have been experimenting with HR, which I will probably do as well, but I am just having fun experiment.  I have added walking as a staple.  I think I am well into the 90 percentile as far as walking everyday is concern.  I love doing it.  It has become a part of what I do and I am loving it.  More to say on that in the future.