Through the Clouds | NASA 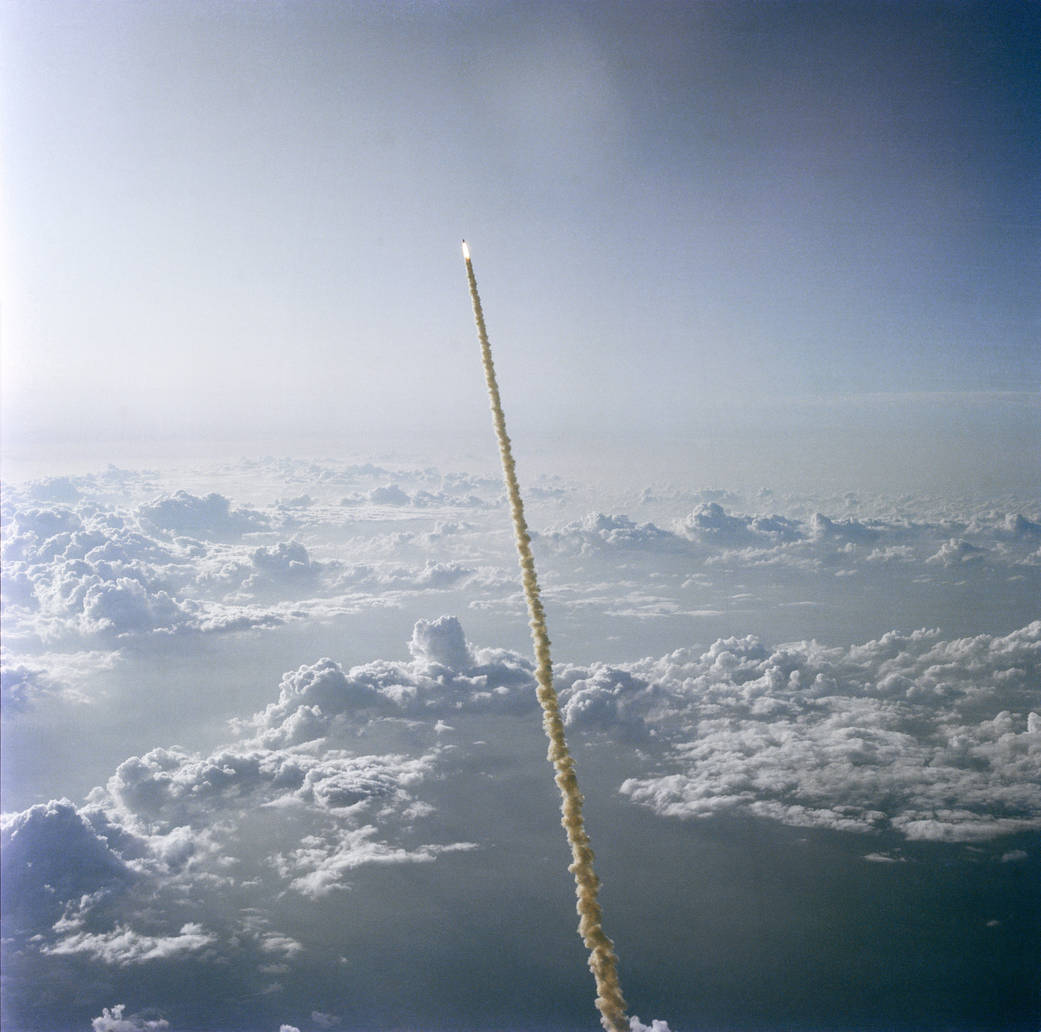 On June 18, 1983, Sally Ride became the first American woman to fly in space when the space shuttle Challenger launched on mission STS-7 from Pad 39A, Kennedy Space Center. One of her jobs was to call out “Roll program” seven seconds after launch. “I’ll guarantee that those were the hardest words I ever had to get out of my mouth,” she said later.

Source: Through the Clouds | NASA