The states that spend more money on prisoners than college students 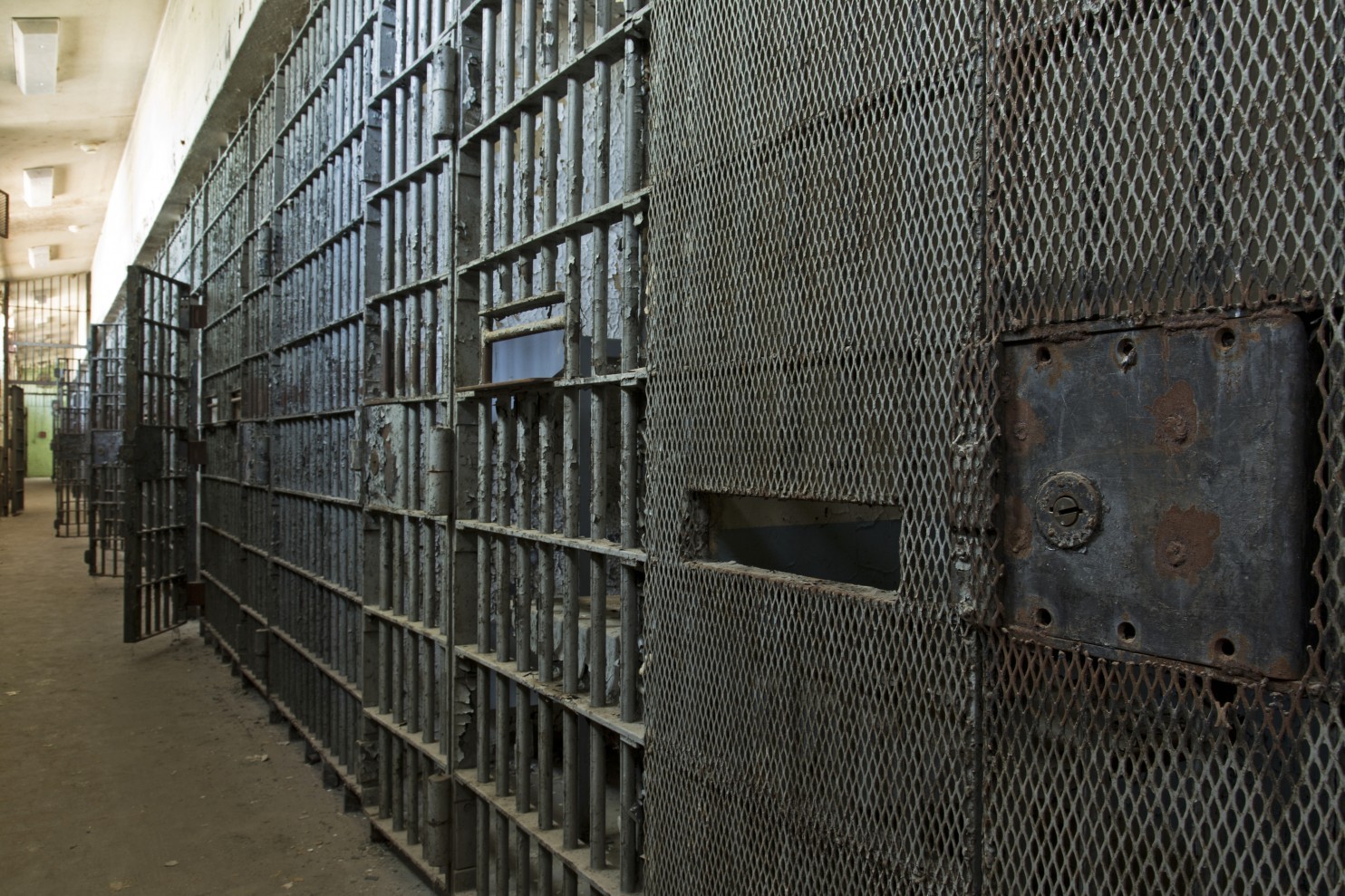 Since 1990, state and local spending on prisons and jails has risen more than three times faster than spending on schools, according to a new Department of Education report released Thursday.

Source: The states that spend more money on prisoners than…

My Comments: Embarrassingly nasty statistics.  I live in Florida and don’t want my F’king money spent on locking up my brothers and sisters.