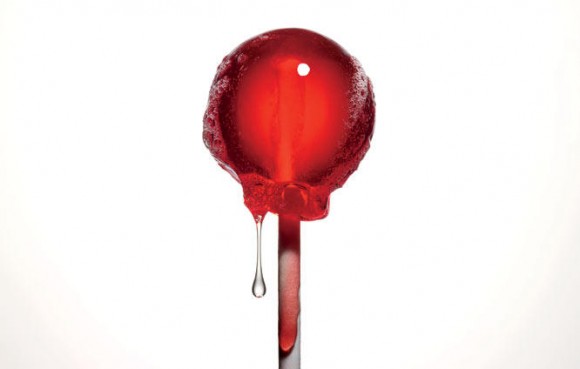 ERIC STATLER’S WISDOMÂ teeth were impacted. Inconvenient, sure, but certainly not life threatening. As general manager of a hotel in Idaho’s picturesque Clearwater County, Statler spent his 12-hour days charming and chatting up guests, which meant he couldn’t afford a week of bloated cheeks and Percocet. Nor, given his myriad responsibilities at the hotel, did Statler feel he could justify time off for at-home recovery. So he procrastinated until the pain was almost unbearable and eating a turkey sandwich felt like chewing tacks.

Two months after he finally underwent the operation, Statler was still waiting for reliefâ€”his molars were gone but the pain remained. Not only did he find it excruciating to chew, but now he was losing weight and beginning to feel emotionally beat down. He decided to return to his dentist, who sent him to a local ear, nose, and throat specialist the same day. The ENT needed just minutes to solve the mystery: He took one look at Statler and said, “Son, I think you have cancer.”

My Comment:
This totally floored me. Â I have always heard of HPV, but I thought it only affected women, this is really bad stuff.Â