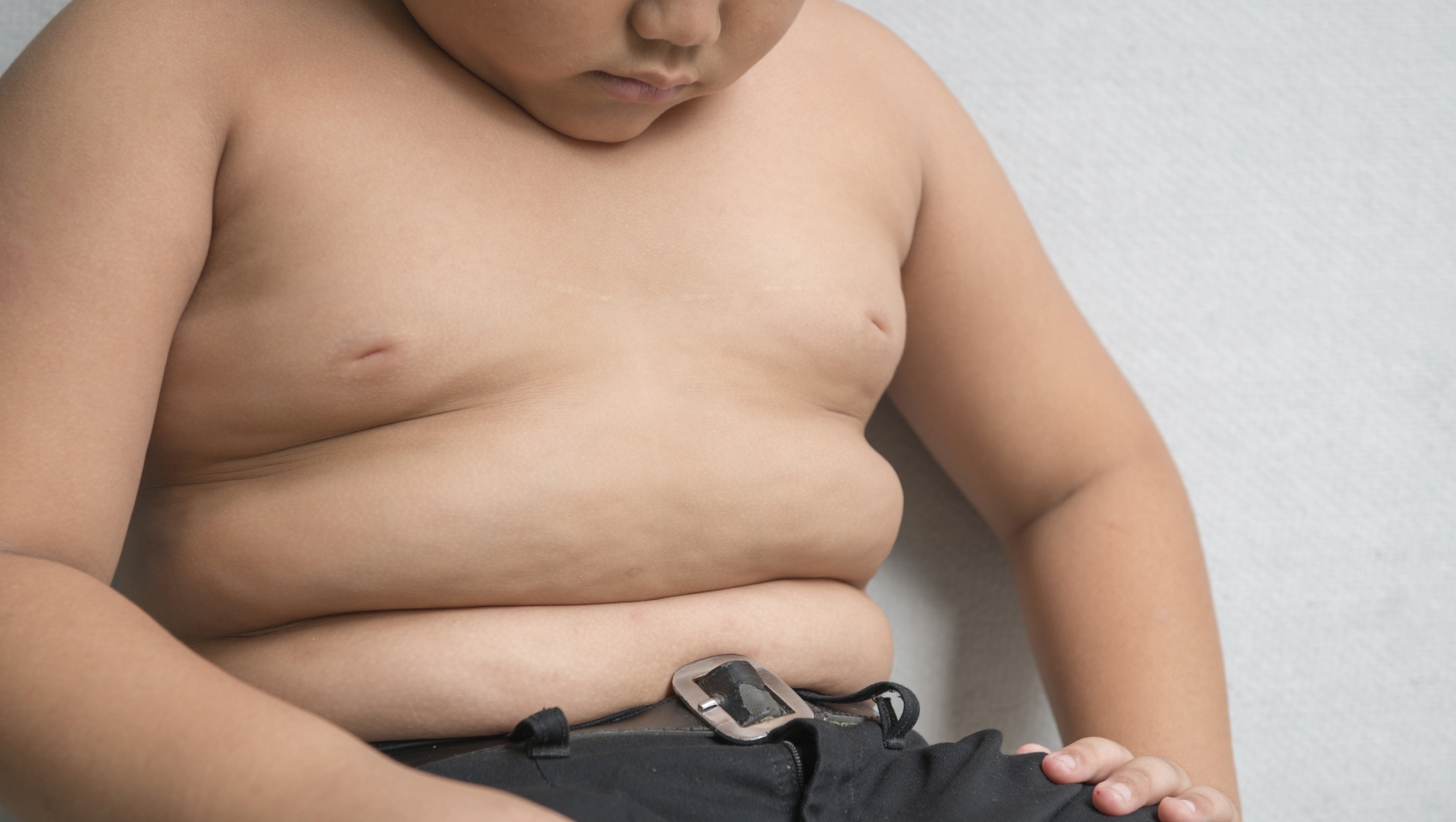 Obesity continues to plague American kids, with a new study finding rates of severe obesity climbing over a 15-year period.

Examining national data from 1999 through 2014, researchers found that one-third of American children aged 2 to 19 were overweight, nearly one-quarter were obese, and more than 2 percent were severely obese.

Source: Rates of severe obesity among U.S. kids still rising: study
My Comments: Argue all you want but this is absolutely true.  Black and brown females in particular – please get active. It is not genetic and we are dying of heart disease.