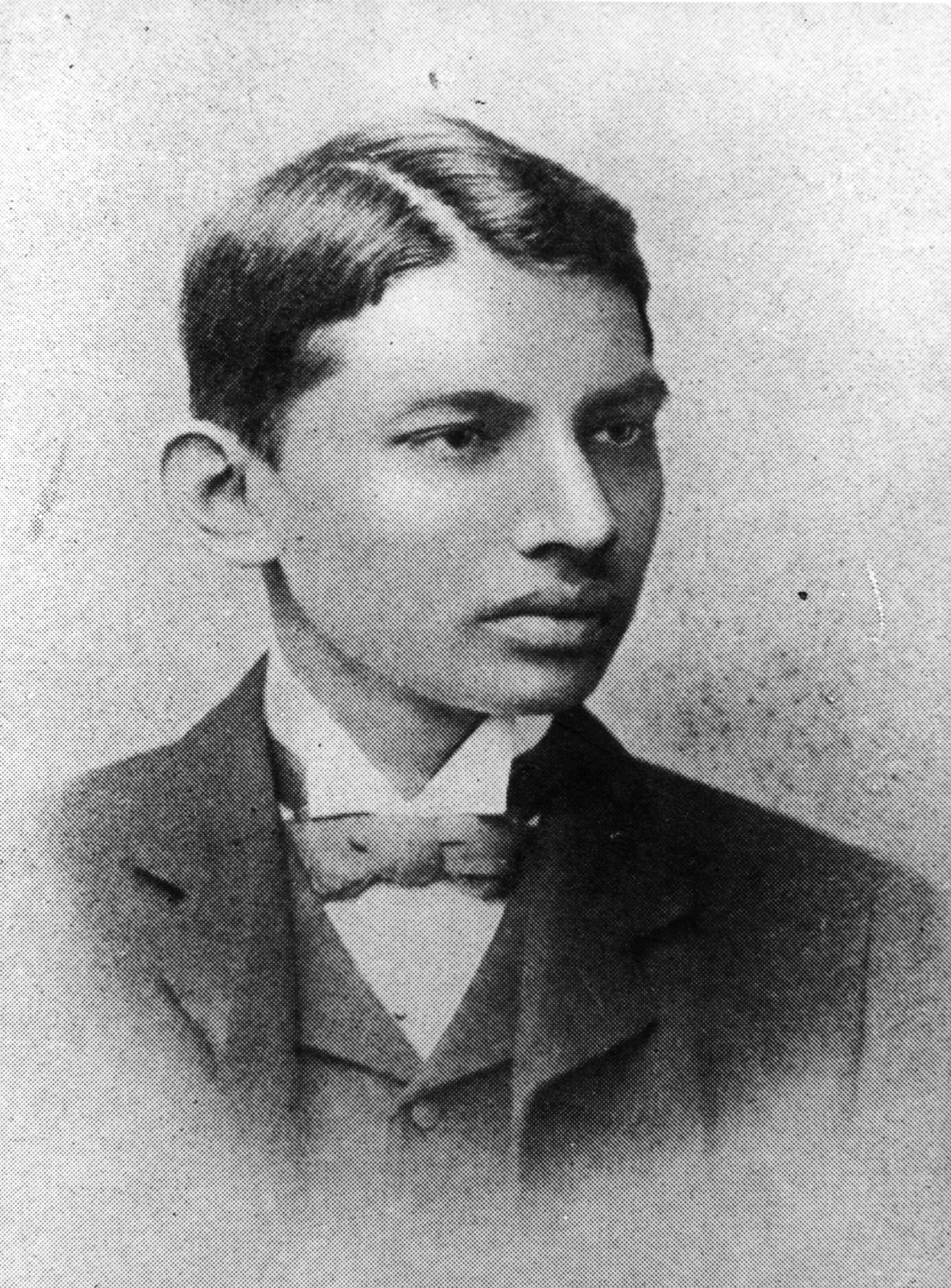 The young lawyer fought the British empire for the rights of Indians, but not those of the Zulus he lived among.

Gandhi was 24 years old when he arrived in Natal, South Africa in May 1893, the month in which white settlers celebrated the 50th anniversary of Natal’s annexation by the British Crown.