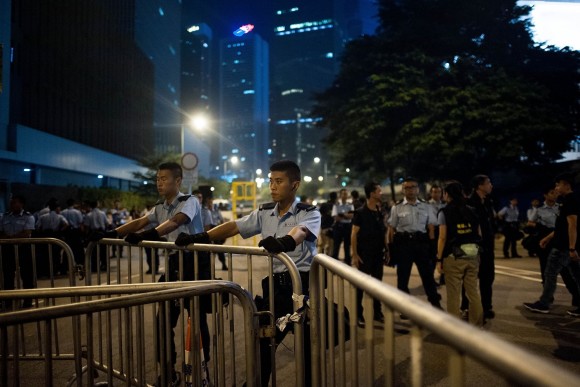 In 2006, Chinese American scholar Minxin Pei published a book called “China’s Trapped Transition.” In it, he invoked the most established “law” in political science — that over time, countries that grow economically tend to become more democratic. (Oil-rich states are the exception.) China had achieved decades of growth, Pei pointed out, yet had made almost no moves toward openness…Read more