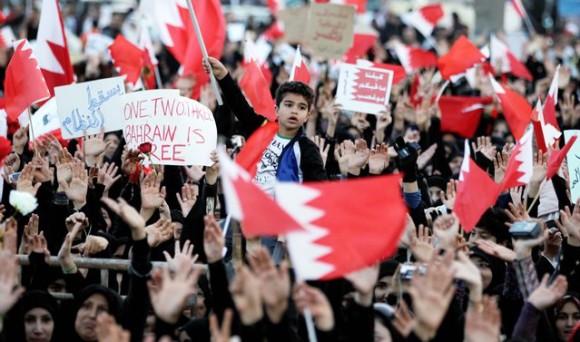 MANAMA,Â BAHRAINÂ â€” 147 Bahraini detainees are set to be released within a matter of hours, the head of theÂ kingdom’s independent commissionÂ of inquiry told The Washington Times in a phone interview Saturday night.

â€œI confirm that I have been promised that,â€ saidÂ Cherif Bassiouni, the Egyptian-American head of a recently launched inquiry into alleged human rights abuses that took place during the protests of February and March and their aftermath. The new mass release follows the freeing of 41 prisoners last week.

My Comments:
Good move on the part of the Bahrani government. Â A bit more hopeful sign that they are not all idiots; besides, it not like they have much of a choice really.