10 Q's on the Future of US Defense Spending Priorities 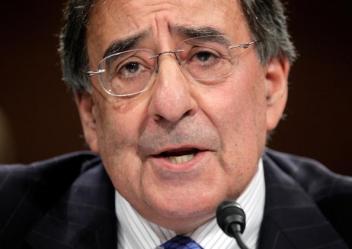 Defending Defense: Ten Questions on the Future of US Defense Spending Priorities for Secretary of Defense Nominee Leon Panetta Background

The Obama administration has requested that Congress provide $553 billion for the Defense Departmentâ€™s base budget in FY 2012 — $13 billion less than what the administration had projected requesting a year earlier.

President Obamaâ€™s deficit reduction plan calls for $400 billion in cuts to national security spending over the next 12 years. This is in addition to the approximately $400 billion already cut by the administration during the previous two years.

The baseline defense budget is now 3.5% of Americaâ€™s GDP, a figure well below the post-World War II average of 7.5%. If the Obama administration succeeds in its plans to cut defense further, that percentage will drop to 3% or lower — the lowest total in the entire post-World War II era. Â Click to keep reading…

My comments: Lots of really important issues brought up. Â We definitely need to cut back on spending. Â I think defense could give up a little bit as well.