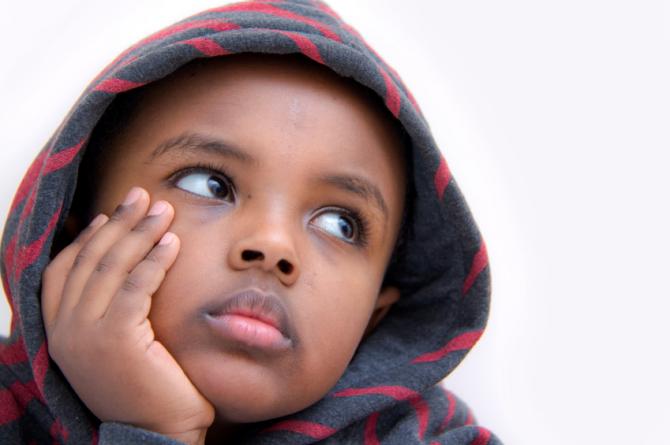 Studies show that sons in fatherless households have the highest odds of being incarcerated, have higher levels of behavioral problems and are more likely to be suspended from school.

Thabiti Boone grew up in a neighborhood where fathers didn’t exist, he says. The few who were physically present weren’t there spiritually or emotionally.

“I never saw dads in the park playing with their sons,” Boone recalls.

In his own life, Boone, a native of Brooklyn, N.Y., says that his father was present but not there. A star high school basketball player, Boone says his father came to only one of his games.

“I don’t remember my father hugging me. We never heard him say he was proud of us,” Boone says of himself and his brother. “The emotional pain of what I deserve and didn’t get, I have to carry it for the rest of my life.”

Source: The Impact of Absent Fathers on the Mental Health of Black Boys

My Comments: This is powerful stuff.  The best gift a man can give his son is to carry him into manhood.  I love my son with all my heart and hug and kiss him every day; never thought for one millisecond not being in his life. Could never understand a man who would – could never understand mine.