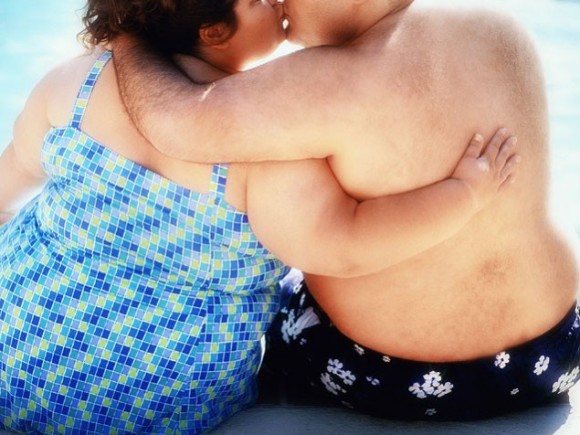 A new study shows marriage often prompts weight gain in women, while divorce is often the time when men pile on the pounds.

This weight gain is not as frequent in younger people, but researchers say the effects may pose a health risk later in life when people settle into certain patterns of physical activity and diet.

“Both marriages and divorces increase the risk of weight changes from about age 30 to 50, and the effect is stronger at later ages,” researcher Dmitry Tumin, a doctoral student in sociology at Ohio State University, says in a news release. “As you get older, having a sudden change in your life like a marriage or a divorce is a bigger shock than it would have been when you were younger, and that can really impact your weight.”

My Comments:
I am not one to make much about what people should do with themselves or their bodies for that matter.Â  I find obesity to be a problem, not just to the individual, but society in general.Â  It is not just about civil or individual rights to carry around huge amounts of body mass, it eventually becomes a problem to society as these people age and develop medical problems cause by their overweight-ness.Â  That aside…I find this article very telling.Â  Anecdotally it is very true;Â  I see very many women carrying around huge amounts of unheathy fat that is not just unsightly, it is downright unhealthy as well.Â  Yes, there are lot a fat guys out there in the same condition, butÂ  I quickly admit a guy-bias…I don’t notice much about other guys (and no…it is not homophobia).Â Â Â  I think most married couples get too lax and comfortableÂ with each other…they stop eating properly, they eat outÂ too often, they don’t staying active, and before you know it their body mass skyrockets.Â  Â  Bottomline – watch what you eating and stay active…that’s it.

Relationship Between Love Marriage and Weight