Louisiana School Made Headlines for Sending Black Kids to Elite Colleges -The Reality. 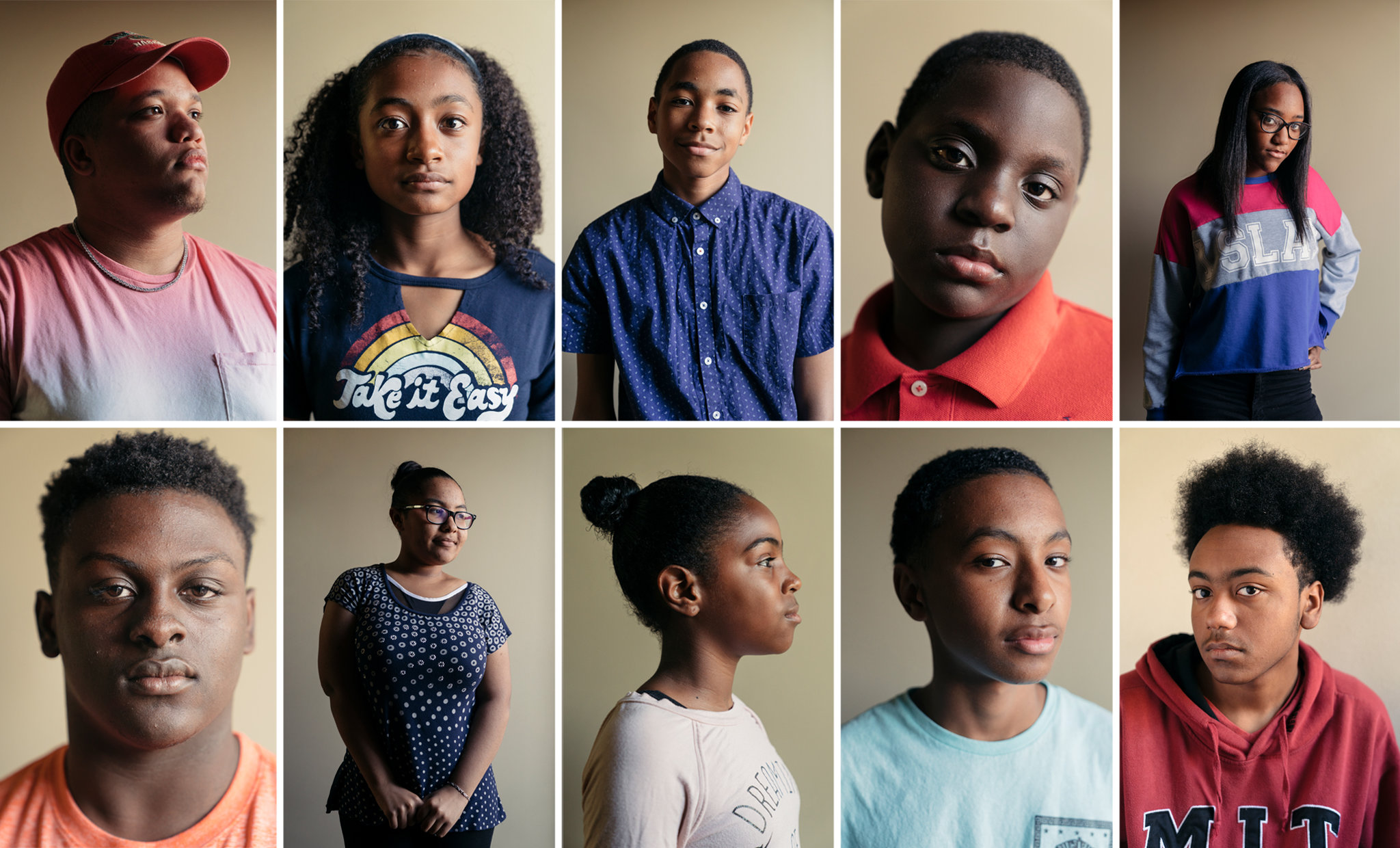 A founder of T.M. Landry College Preparatory School described him as a “bright, energetic, compassionate and genuinely well-rounded” student whose alcoholic father had beaten him and his mother and had denied them money for food and shelter. His transcript “speaks for itself,” the founder, Tracey Landry, wrote, but Mr. Sassau should also be lauded for founding a community service program, the Dry House, to help the children of abusive and alcoholic parents. He took four years of honors English, the application said, was a baseball M.V.P. and earned high honors in the “Mathematics Olympiad.”

My Comment:
Pretty long article.  I started off think this was all about fraud across the board, but I think we might need to delve into it a bit more.  It does appear Landry was an unsavory character in the least, but certainly some of those kids (especially the one who transferred in as high performing) would have done well anyway.  I am just not totally convinced that all the kids were fraud – I would need to see more.  I will admit that I am biased here, just because I have no doubt that this is not an isolated case – the dude was probably not sophisticated enough to keep it going.