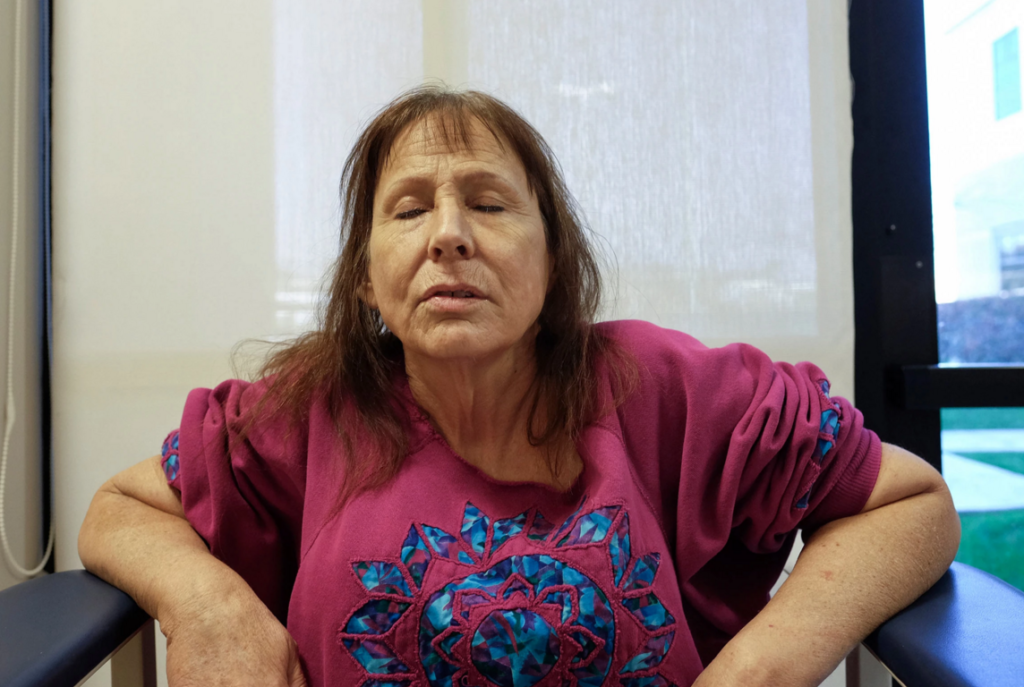 White women have been dying prematurely at higher rates since the turn of this century, passing away in their 30s, 40s and 50s in a slow-motion crisis driven by decaying health in small-town America, according to an analysis of national health and mortality statistics by The Washington Post.

My Comments:  This is about lack of governance.  Some of our leaders  (and lets not beat around the bush here – Republicans mainly) are busy pitting poor and uneducated whites against peoples of other color, while the poor and uneducated of all colors suffer and die at obscene rates.  The same people dying are the ones who blindly, and dare I say ignorantly, support rich tricksters in high places, who couldn’t care any less about them.

Our country is in crisis because of moral bankruptcy and wickedness by a ruling class (some would argue that this has been an ingrained part of the American story) that is tone deaf to the misery of the ruled.

Preying on the ignorance of people with a false narrative is evil and will only continue unless we change our system.  The current Republican and Democratic parties are NOT taking care of us and the leaders are only using their office to further their ends.  Black and brown people have been and still continue to suffer at far higher rates (as the article affirms that mortality rates for both group  are still higher than whites) due to structural wickedness, but we are waiting for the false narrative to continue (it has already started with Trump and others) that whites are dying because black and brown peoples are getting better treatment.  As ridiculous as that might sound, worse and more absurd ideas have been peddled to the gullible minds of poor and uneducated whites, who have historically been used as pawn in a system that cedes very little advantage to them.

United we stand – we are divided…we are falling…