'Who Are We?': The Dangers Of Pigeonholing 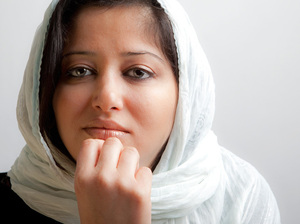 Gary Younge believes that identity itself is harmless, but the ways people choose to use it can hurt.

In his new book,Â Who Are We â€” And Should it Matter in the Twenty-First Century?Â Younge explores the ways people identify one another and how those identities affect our lives.

Younge tells NPR’s Brian Naylor that his exploration of identity started, naturally, with his own.

And that matters because of all the ways he’s been misidentified and because of how that treatment has influenced his own story â€” a story that very much informs his point of view.

“I think we all come to life, politics, social interactions with something,” he says. “The idea that we are purely objective, omniscient all-seeing beings is a terrible mistake.”

But sometimes the more powerful your identity is, the less it can actually feels like one. Younge uses his own story as an example. Â Continue….

My Comments:
Really good read. Â You can even listen to the podcast on NPR as well.Â