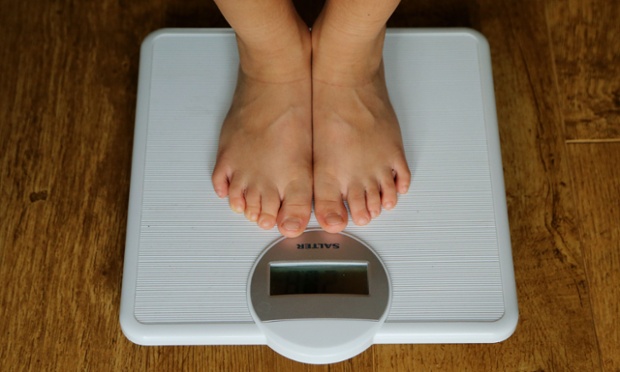 According to the latest data in the US, some 37% of women and 35% of men are obese, outnumbering the percentages of people who are just overweight

America’s obesity crisis is getting worse, according to a new report that shows that obese Americans now outnumber overweight ones.

As of 2012, there were 67.6 million Americans age 25 and older who were obese, and 65.2 million who were overweight, according to a study from Washington University School of Medicine in St Louis. The study was recently published in the JAMA Internal Medicine journal.

“This is a wake-up call to implement policies and practices designed to combat overweight and obesity,” Li Yang, one of the co-authors of the study, said in a statement.

My Comments: Eat as much as you want, but workout – Gadamitt!