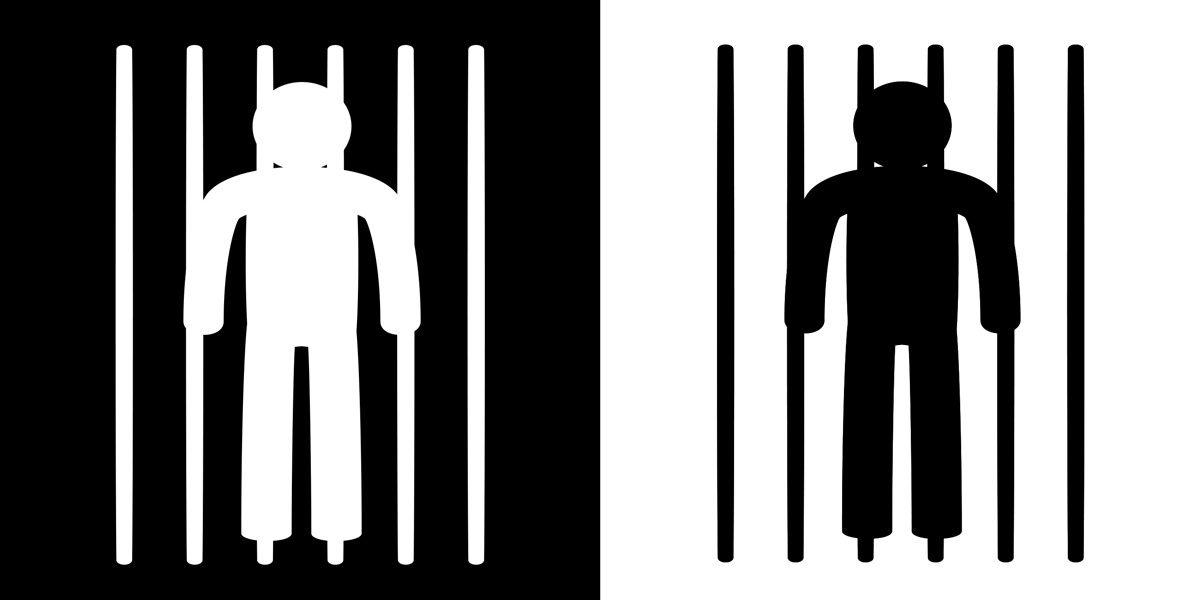 My Comments: The New Jim Crow – The Incarceration of Black and Brown People in a post-racial America – Read it!!!  This shit is so painful to read it almost beyond words.  When and where will we get solace in the friggin’ world.