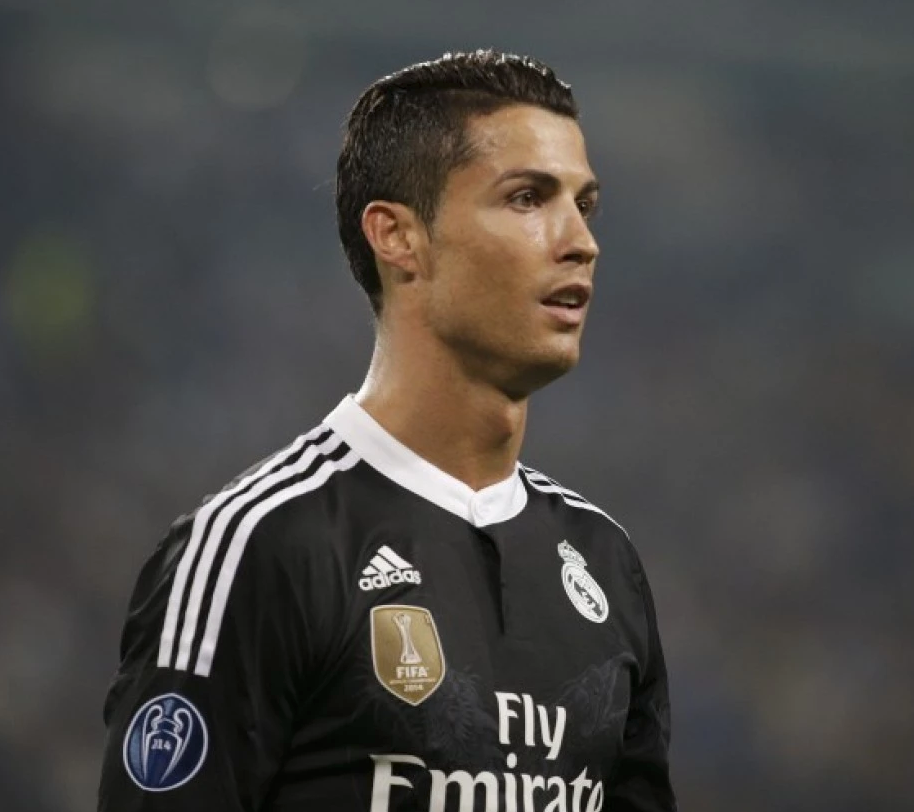 Cristiano Ronaldo is a three-time winner of the Golden Shoe, given to Europe’s best scorer, and he’s a leading contender for this year’s honor. The Real Madrid superstar recently showed again that he has a heart of gold, as well.

Shortly after a massive earthquake hit Nepal, killing an estimated 8,000 people, Ronaldo took to social media to ask fans to donate to the Save the Children charity. However, he also put quite a bit of money where his mouth was — according to French soccer magazine So Foot, Ronaldo made a personal donation of 7 million euros, which works out to about $7.8 million.

My Comments: This act has erased every negative I have held against Ronaldo