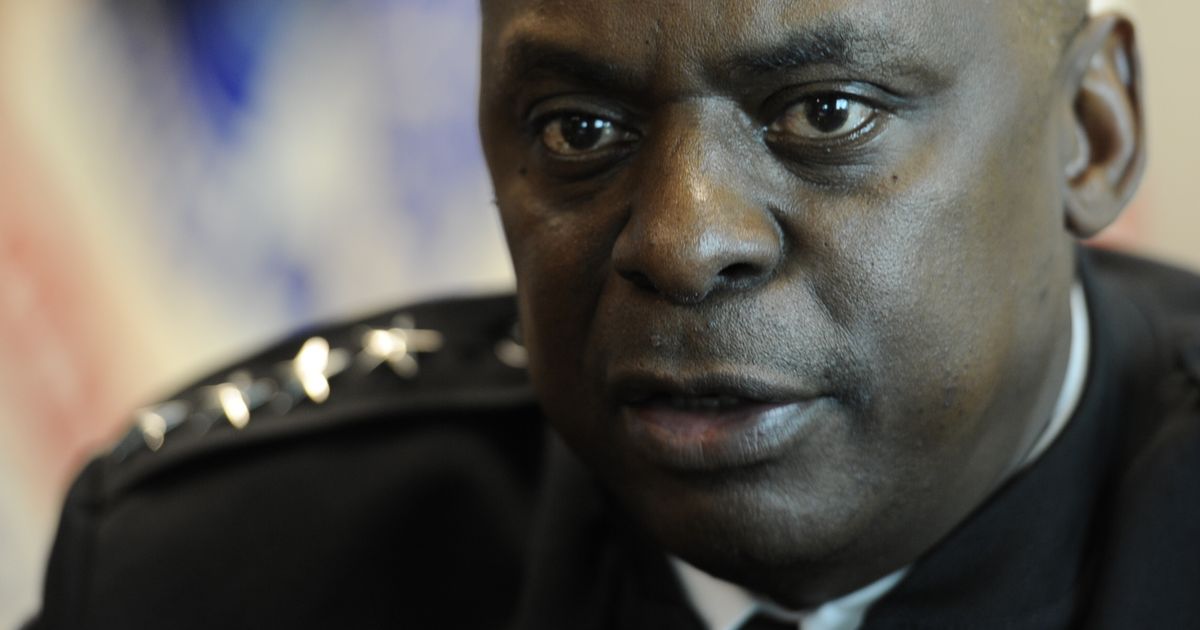 The Army’s 2016 class of commanders for 31 of its top combat units has one black officer, a trend that the service is seeking to reverse with limited success.

The 2016 list of commanders for Army infantry, artillery and armor combat brigades and battalions shows black officers continue to struggle to gain a foothold in the units that serve as the primary training ground for senior leaders.

Six black officers out of 82 will lead battalions, which are 800- to 1,000-soldier components of brigades, according to the list, which was obtained by USA Today. But only one of the 31 combat brigades getting new commanders, the list shows, will have an African-American colonel in charge.

My Comments:  This is not just an Army problem, it is a Navy problems as well; in fact, I would extrapolate that it is a rampant if not carefully guarded secret problem across all services.  More to be said on this at another time.