5-Year-Olds Can Learn Calculus – The Atlantic 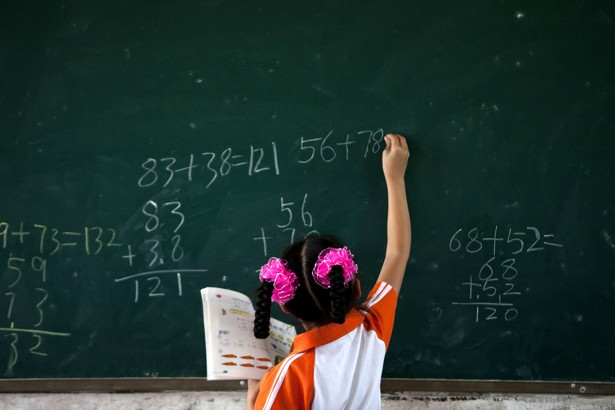 The familiar, hierarchical sequence of math instruction starts with counting, followed by addition and subtraction, then multiplication and division. The computational set expands to include bigger and bigger numbers, and at some point, fractions enter the picture, too. Then in early adolescence, students are introduced to patterns of numbers and letters, in the entirely new subject of algebra. A minority of students then wend their way through geometry, trigonometry and, finally, calculus, which is considered the pinnacle of high-school-level math.

My Comments: Really think this is a pretty interesting and exciting approach.