What Abigail Fisher’s Affirmative Action Case Was Really About 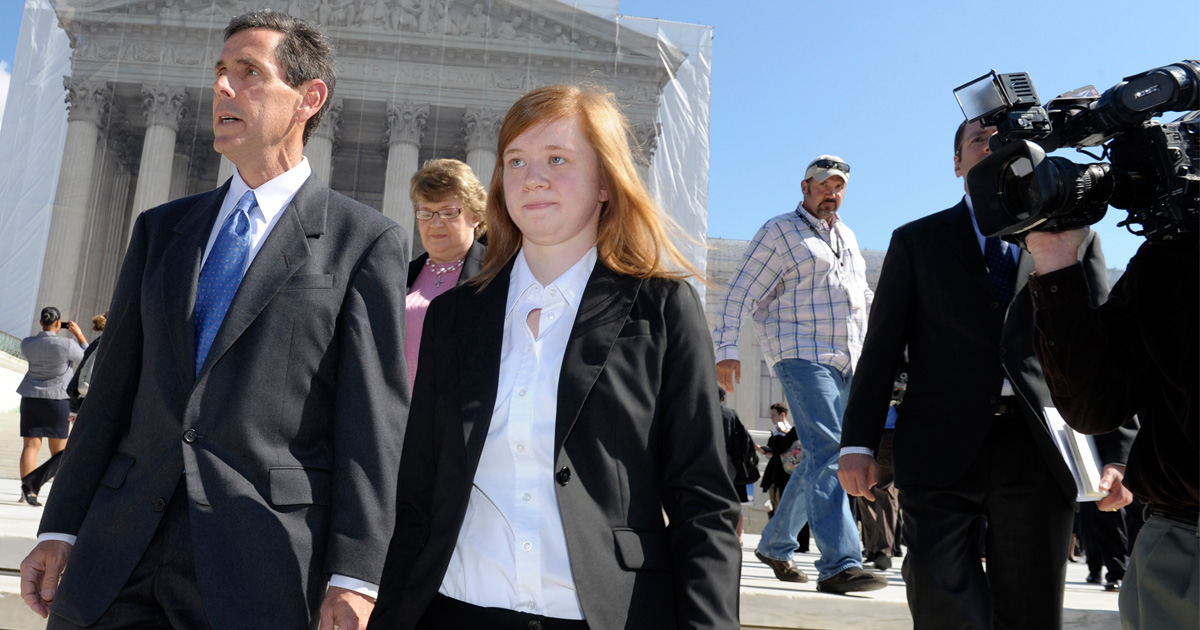 The Supreme Court has upheld the University of Texas’s consideration of race in admissions. The case had been brought by Abigail Fisher, who argued she had been denied admission because of her race.

Source: What Abigail Fisher’s Affirmative Action Case Was Really About

My Comments: Excellent piece by Nikole Hannah-Jones of ProPublica on the decision from the Supreme Court.