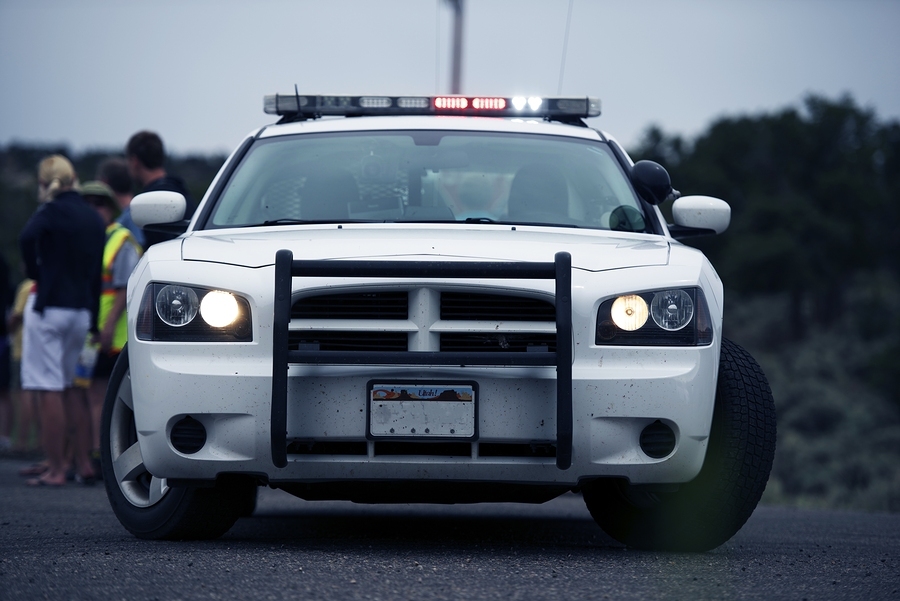 Aiken, S.C., cops had no reasonable cause for even the traffic stop, much less to violate the man’s body.

For the past few weeks, I’ve been working on an investigative series about police abuse in South Carolina. I’ve found a dizzying number of cases, including illegal arrests, botched raids, fatal shootings and serious questions about how all those incidents are investigated.

Many of these cases were previously unreported, or if they were reported, the initial reports were a far cry from what actually happened. The series will run at some point in the next week. But in the meantime, I want to share one particularly horrifying incident that I came across this week while researching the series.

My Comments: This definitely a WHAT THE FUCK! Here we go – this what the black experience is under the New Jim Crow System in a Post Racial America.  We will get this to stop.  By the hook or the crook it will stop!