To Live Longer, Have a Beer 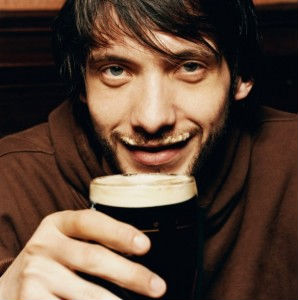 Case in point: During a five-year period, lifetime alcohol abstainers were 19 percent more likely to die than regular drinkersâ€”defined as having one or two drinks, three or more days a weekâ€”say Virginia Tech University researchers.

Those who never touched the bottle were also roughly 56 percent (!) more likely to experience coronary heart disease than regular drinkers, found the scientists, who crunched data from a government survey of nearly half a million Americans.

My Comments:
This is awesome news.Â  I always felt good after drinking beers, but it’s great to know that it’s good for you.Â  The only thing that sucks is that you have to stop at only two.