The career-spanning details in the federal personnel files – hacked 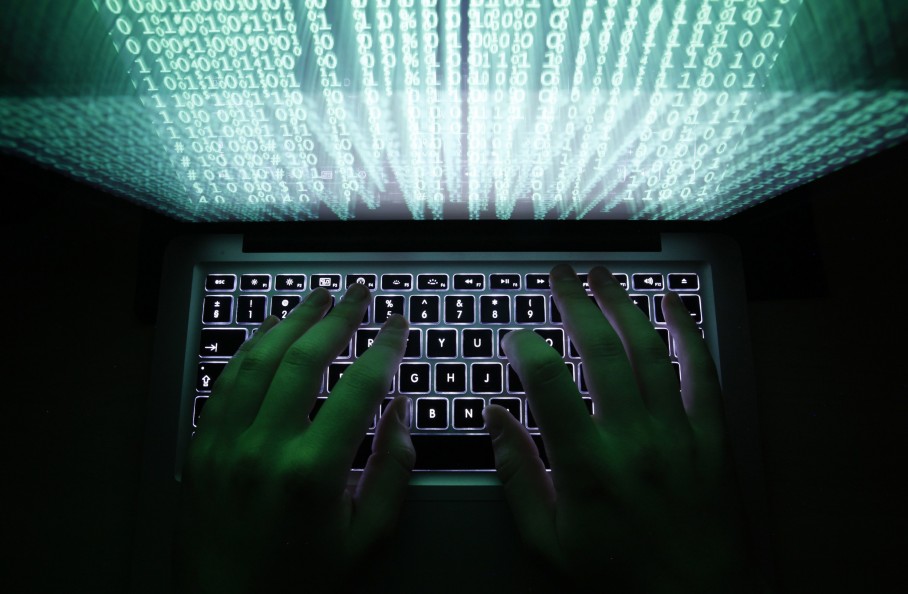 The employment database the government knows for certain was breached by hackers from China contains a wealth of information, some of it sensitive, about a federal employee’s career.

Federal officials said Friday that the massive intrusion was wider than acknowledged and  that a database holding sensitive security clearance information also was compromised. But the Office of Personnel Management has said little about the employment data for 4 million active and former employees that it disclosed in early June was hacked. We’ve learned more about this database.

Source: The career-spanning details in the federal personnel files – Hacked

My Comments: Crap, we might as well just go back to manilla folder then huh?