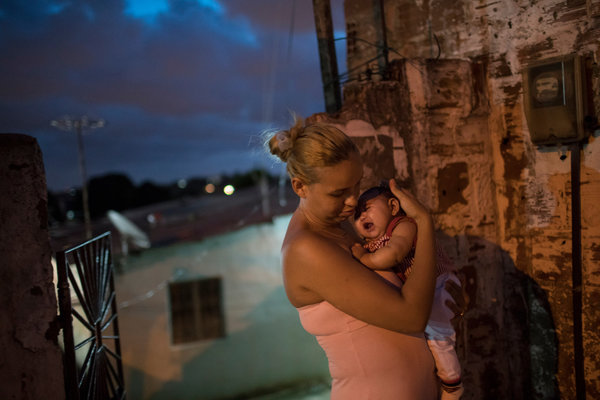 Why scientists are worried about the growing epidemic and its effects on pregnant women, and advice on how to avoid the infection

The World Health Organization has declared the Zika virus an international public health emergency, prompted by growing concern that it could cause birth defects. As many as four million people could be infected by the end of the year. Officials at the Centers for Disease Control and Prevention have urged pregnant women against travel to about two dozen countries, mostly in the Caribbean and Latin America, where the outbreak is growing.

The infection appears to be linked to the development of unusually small heads and brain damage in newborns. Some pregnant women who have been to these regions should be tested for the infection, the agency said. Here are some answers and advice about the outbreak.

Comments: Living in Florida, this is a bit scary…