He Chose Me: A Story Of Emotional Abuse (Part One). 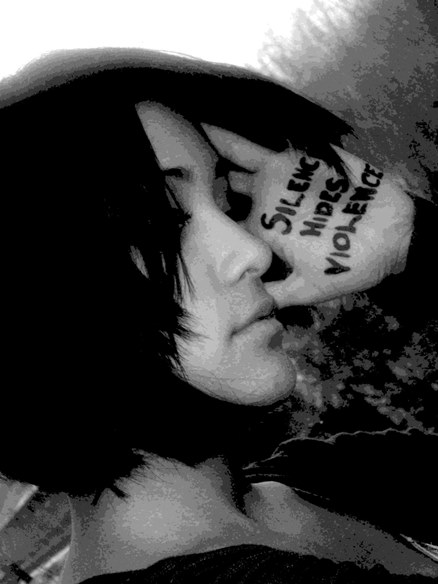 Whenever I thought of ending it, and later, of leaving, it all came back to that thought: he had chosen me.

Abuse takes many forms, and it is not always physical. If I had known that beforehand, maybe I would not have been so excited to be chosen.

We had met over a holiday one year in a usual way of small towns: it was afterhours and we both knew the manager of the local bar. Like puppies sniffing pockets for treats, we would turn up at closing time for free booze until dawn.

Source: He Chose Me: A Story Of Emotional Abuse (Part One).