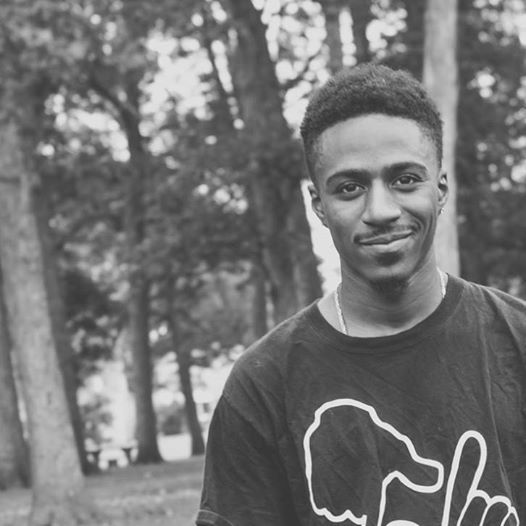 A prominent young Ohio activist killed himself on the steps of the statehouse Monday.

MarShawn M. McCarrel II, a leading member of the state’s Black Lives Matter movement, shot himself outside the capitol’s entrance at around 6 p.m. The 23-year-old was pronounced dead at the scene, State Highway Patrol spokesman Lt. Craig Cvetan told the Columbus Dispatch.

“We don’t have any evidence to know the reason why he did it,” Cvetan said.

Source: http://mbno.com/rLH/a-p
My Comments: A sad day – hellishness of the black experience.