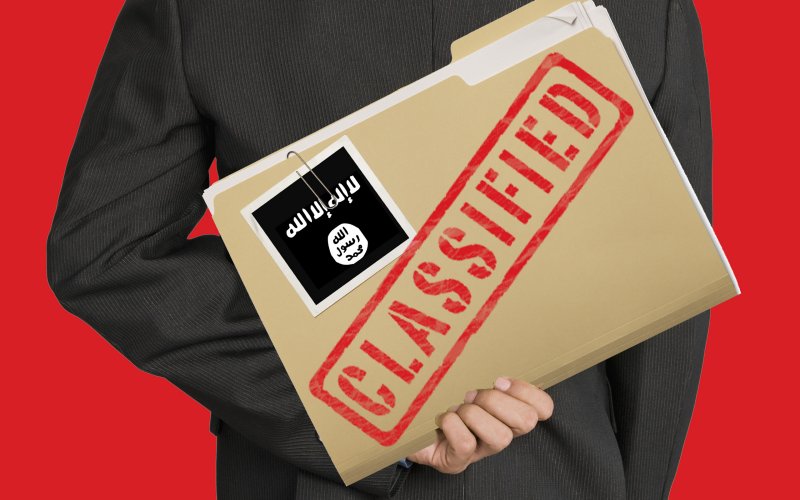 Allegations are mounting that senior intelligence officials at Central Command not only skewed findings on the ISIS war to please D.C., but tried to hide what they did.

In July, a group of intelligence analysts at the U.S. military’s Central Command accused their bosses of distorting and selectively editing intelligence reports about the fight against ISIS in order to portray that campaign as more successful than it really was. As a result of those complaints, the Pentagon’s inspector general opened an investigation.

My Comments: This is bad juju.  It appears Greg is being served up for this.