Americans Are Staying as Far Away From Each Other as Possible 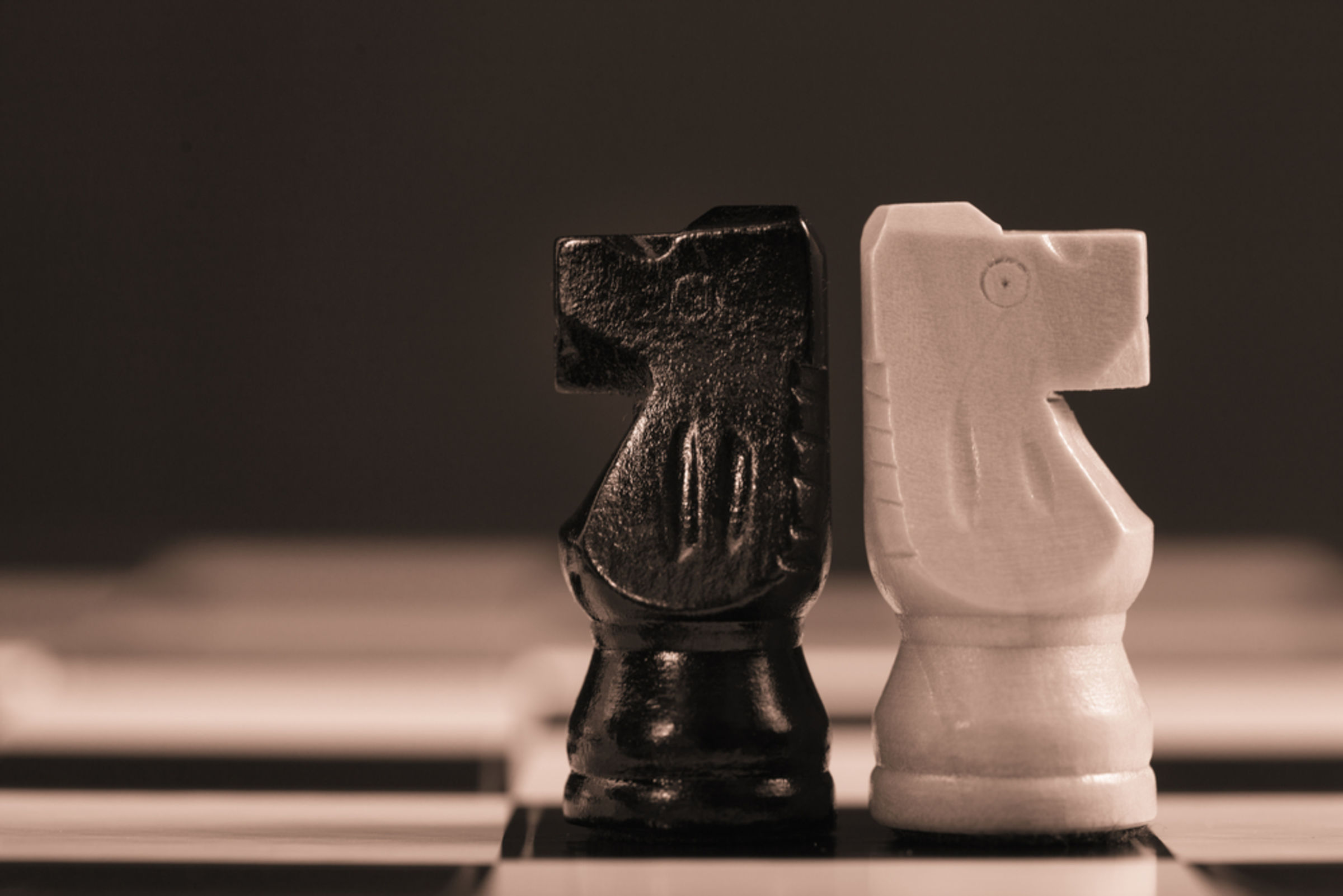 Are Americans “bowling alone” now more than ever?

In his 1995 essay, sociologist Robert Putnam warned of the increasing atomization of American society. The institutions of American social capital, he wrote, are on the decline: Attendance at public forums, religious groups, civic organizations, and even his eponymous bowling leagues have been steadily declining since the the heyday of the 1950s American suburban community. The social fabric of America is coming apart on the neighborhood level, wrote Putnam—and it’s only going to get worse.

Source: Americans Are Staying as Far Away From Each Other as Possible