America in Black and White Episode 2 of 4

Rajini Vaidyanathan explores economic opportunity – or lack of it – amongst black Americans. She speaks to the academic whose study suggests employers think being black is as bad as having a criminal record but that they weren’t trying to be racist, and hears from senior corporate executives who have witnessed the subtle ways racial prejudice operates in the workplace.

In Kansas City she explains how government rules established during the New Deal locked black Americans out of home ownership for a generation, in west Philadelphia she meets the civic leaders with a comprehensive plan to improve the city’s poor, black neighbourhoods, and she hears from the San Francisco non-profit trying to reduce the very high cost of being poor. 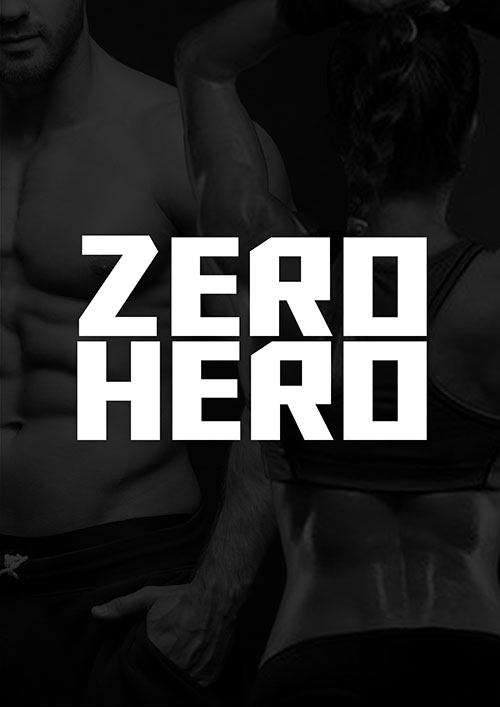