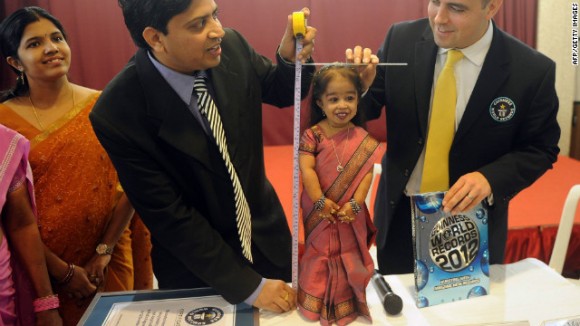 Guinness World Records, known as the global authority on record-breaking — albeit odd — achievements, flew to India on Amge’s 18th birthday to take final measurements and confirm the new record. The title previously belonged to Bridgette Jordan, 22, of the United States, who measures 2 feet, 3 inches tall.

Amge’s birthday was celebrated at a party in Nagpur with cake and guests from her hometown as well as Guinness representatives from London. Amge, wearing a purple sari and celebratory henna, stood proudly next to a copy of the 2012 Guinness record book and her official certificate, which was almost as big as Amge herself. Â Click source link below to continue reading…

My Comments:
Given the fact that the most populous countries are both Asian – China and India, respectively, I would expect such extremes to come from either. Â At any rate, 2 feet is rather small. Â I can’t help but start wondering how all things human could fit in such a small package. Â I have lots of questions on this… Â Â 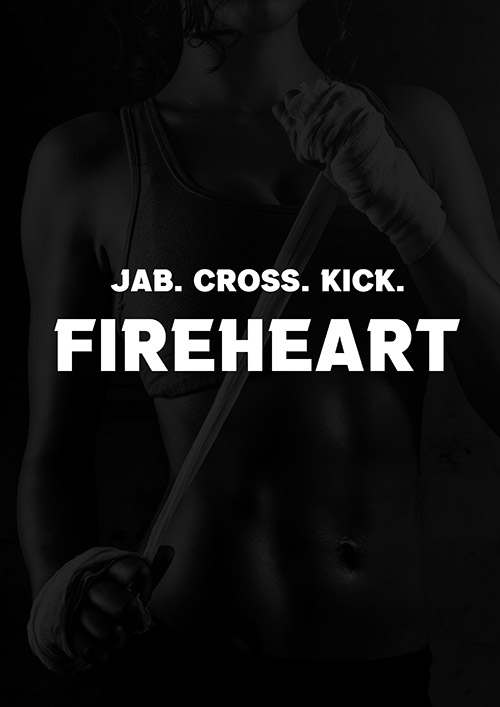