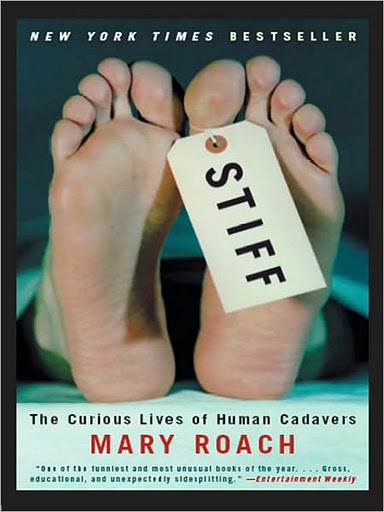 Summary:
An oddly compelling, often hilarious exploration of the strange lives of our bodies postmortem.

For two thousand years, cadavers (some willingly, some unwittingly) have been involved in science’s boldest strides and weirdest undertakings. They’ve tested France’s first guillotines, ridden the NASA Space Shuttle, been crucified in a Parisian laboratory to test the authenticity of the Shroud of Turin, and helped solve the mystery of TWA Flight 800. For every new surgical procedure, from heart transplants to gender reassignment surgery, cadavers have been there alongside surgeons, making history in their quiet way.

In this fascinating, ennobling account, Mary Roach visits the good deeds of cadavers over the centuries from the anatomy labs and human-sourced pharmacies of medieval and nineteenth-century Europe to a human decay research facility in Tennessee, to a plastic surgery practice lab, to a Scandinavian funeral directors’ conference on human composting. In her droll, inimitable voice, Roach tells the engrossing story of our bodies when we are no longer with them.

My Comments:
Probably one of the weirdest books I have every read; and I probably would not have purchased it, had it not been on sale. Â I must admit, however, that I found it quite interesting and admittedly engaging. Â Ms Roach does have a knack for making theÂ bizarreÂ pretty accessible. Â If you every had thoughts about donating your body to science or any other purpose, this book might give you pause or at least give you another thought point. Â It is hard not to recommend, but be prepared for the unexpected…ruhaaahhaaaahh! 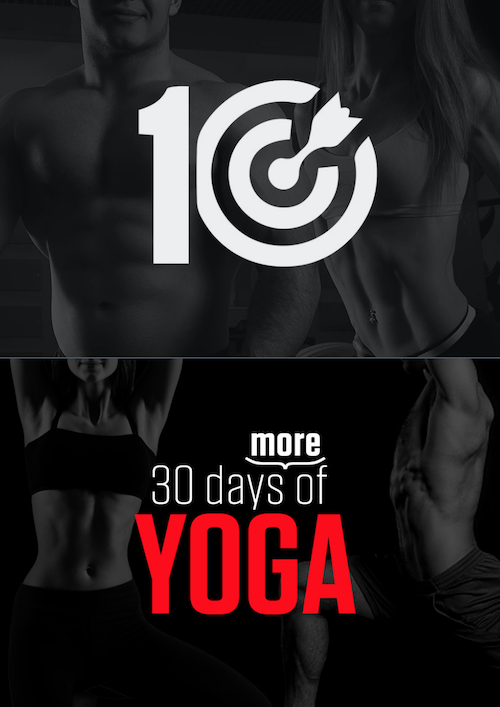